About Me and My Works

After early experiences in archaeology and woodturning, I graduated from the University of East Anglia with a first in English Literature in 1983 and went on to research into the Old English epic of Beowulf. Supervised by Professor Michael Lapidge at the Dept of Anglo-Saxon, Norse, & Celtic at the University of Cambridge, I was awarded my Ph.D. in 1991.

I published my first book, The Origins of Beowulf and the pre-Viking Kingdom of East Anglia, in 1993 and my second book, The Reckoning of King Rædwald, in 2003.

Since 1986 I have been working as a free lance tutor in Wuffing and Early Medieval Studies (Old English Literature, Language, History, & Archaeology), running courses in and around East Anglia. I have also conducted  guided site-tours to Sutton Hoo, Rendlesham, and sites throughout eastern England (for a list click here). More recently I have been contributing to many Radio and Television programmes, especially Time Team (see further below).

In 2002 I was a co-founder of Wuffing Education, and we have been running study-days at Sutton Hoo ever since. For our current programme, go to the Wuffing Education section of this website at www.wuffingeducation.co.uk

As well as that, since 2004 I've been touring far and wide as a lecturer for the National Association of Decorative & Fine Arts' Societies....

Here is a picture of me with Cambridge Antiquarian Society on Mound One at Sutton Hoo in May, 1999 (many thanks to Isabella Castle for the picture). 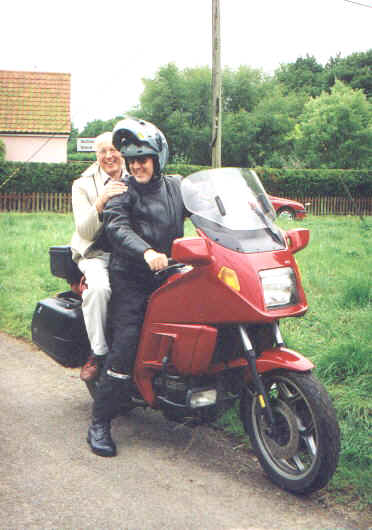 Giving a lift to a pilgrim on my old BMW K75RT on the way to St Botolf's at Iken, July 2000 (thanks to Alan Lockwood for the picture). 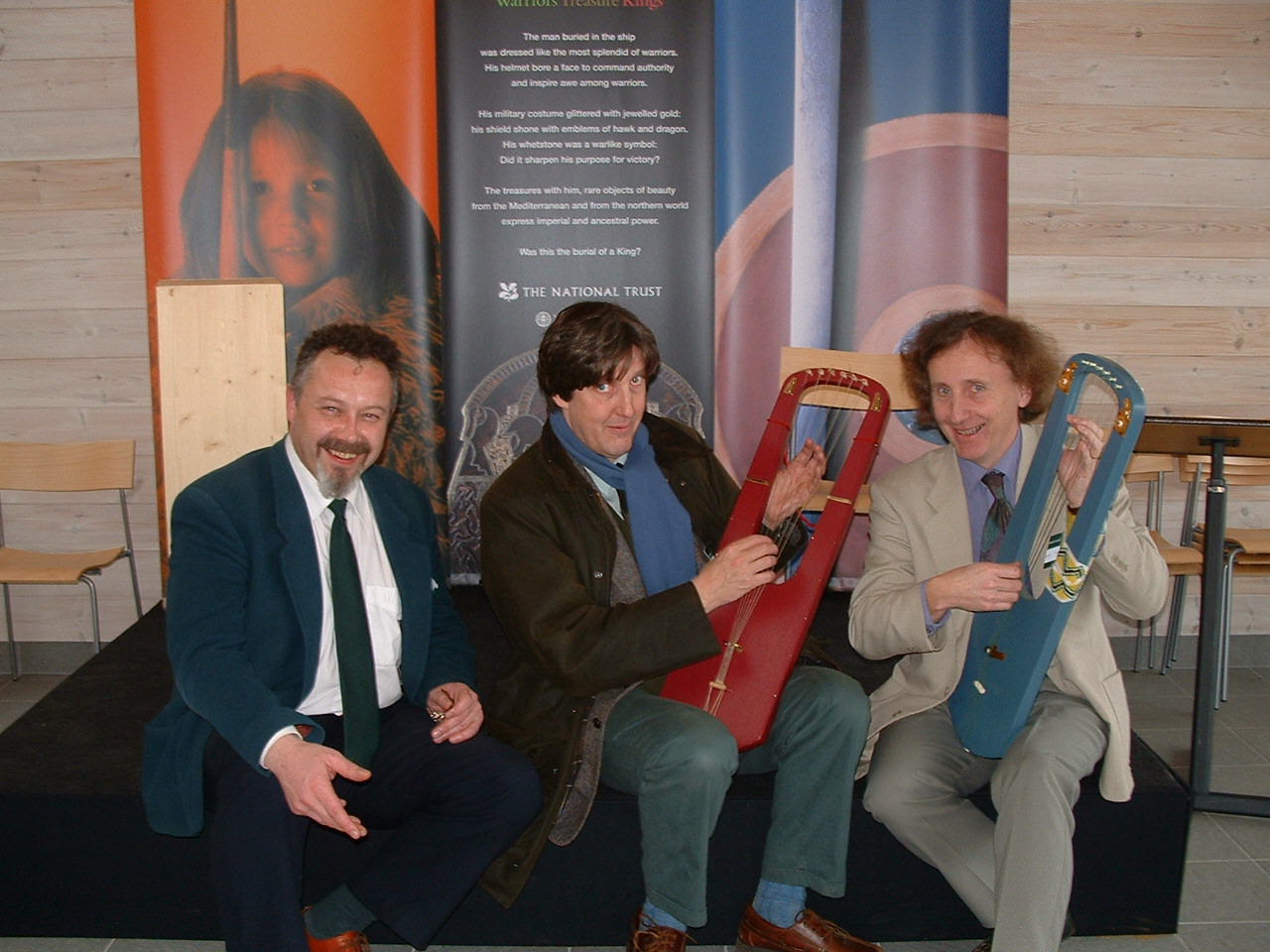 At the Opening of the National Trust's Visitors' Centre at Sutton Hoo, March 13th 2002, with Dr Tom Plunkett and Dr Graeme Lawson. 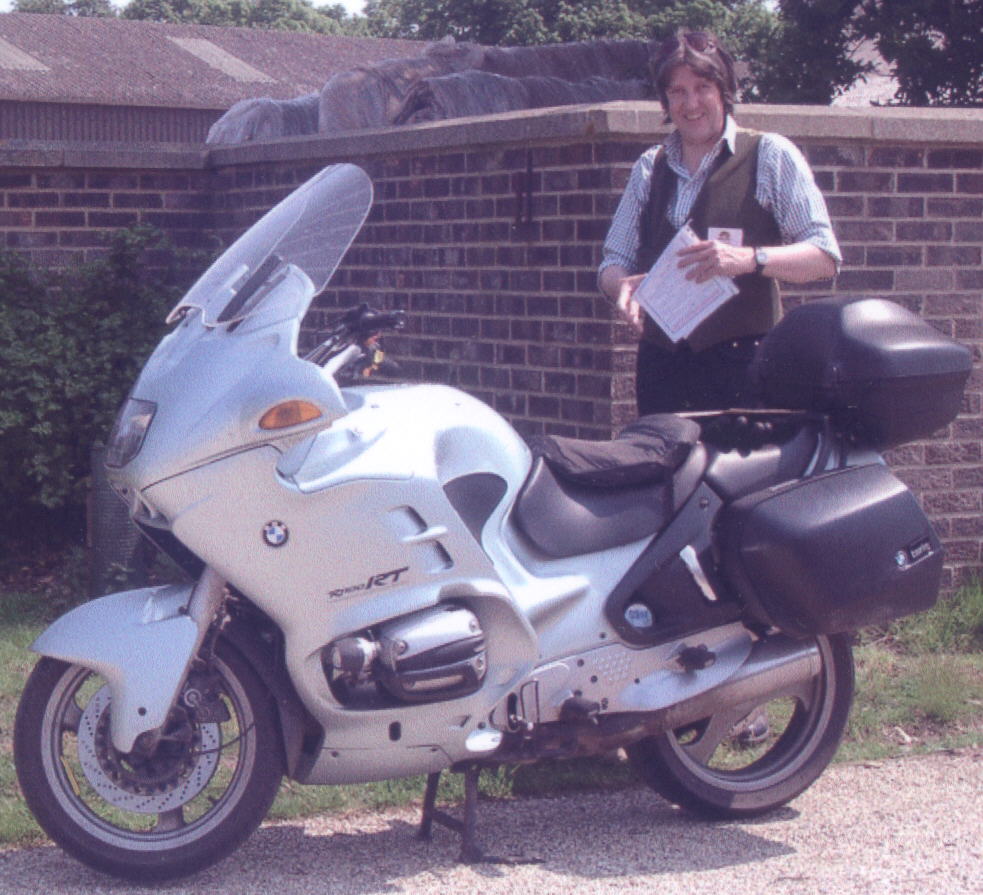 Just back from leading a tour of the barrows at the National Trust's Visitors' Centre at Sutton Hoo, Summer 2003 (thanks to Jane Newick for the picture). In the foreground is my wonderful work-horse BMW R1100RT 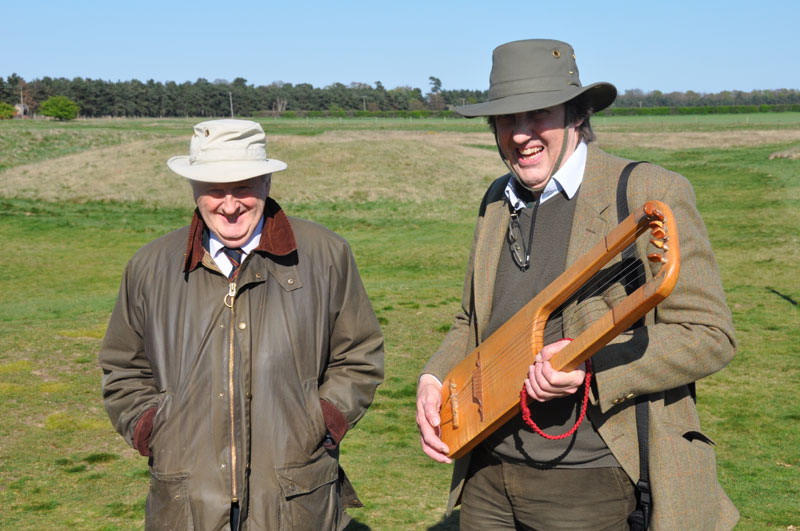 On site with Prof. Michael Alexander, April 2009, with my replica of the royal lyre of Sutton Hoo (Thanks to David Addy for the picture) 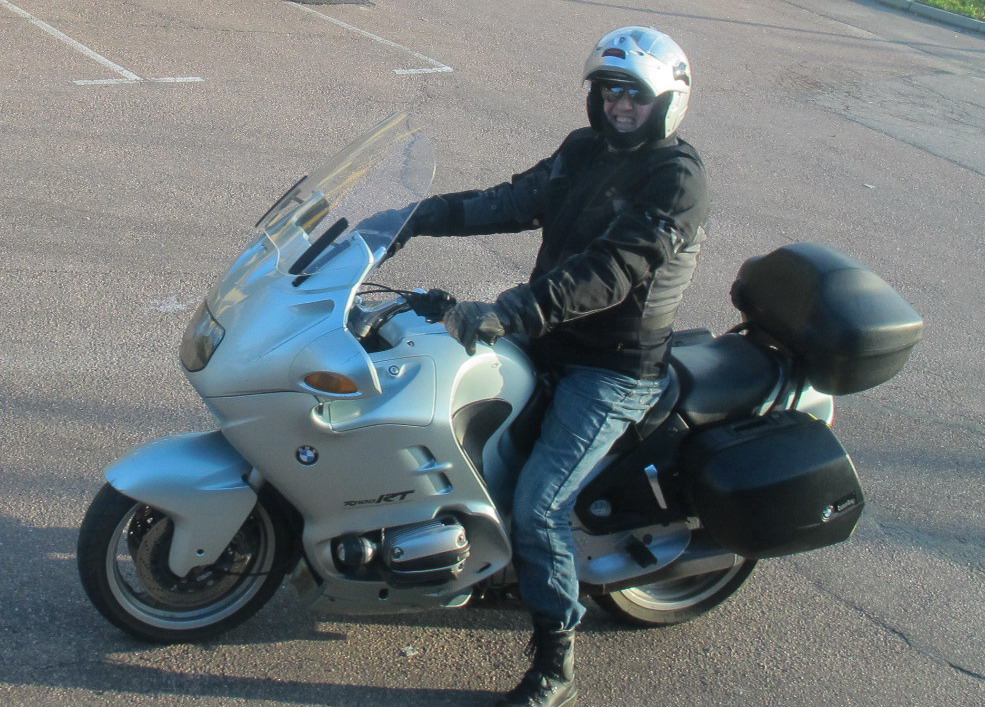 Astride the trusty Beemer during my 1000-mile tour of Scandinavia, Autumn 2011 (thanks to dear Maria of Archaeology by the Way, Gothenberg Museum, for the picture)

Standing in the former sacrificial bog in Finnestorp, Sweden, Autumn 2011 (thanks to Maria of Archaeology by the Way, Gothenberg Museum, for the picture)

I have appeared in and/or contributed to the following programmes:

Time Team Special: The King of Bling (2005) - on the East Saxon royal burial at Prittlewell, Essex

Time Team: Beadnell, Northumberland (2012)     - for a clip of my experimental attempt at playing a replica of the royal lyre from Sutton Hoo while reciting the Northumbrian version of Cædmon's Hymn, see http://www.timeteamdigital.com/2011-06-01-10-52-14/updates-day-3/270-tt-05-d3-dr-sam-newton-on-anglo-saxon-music-and-poetry.html    or http://www.youtube.com/watch?v=g-nwqu76hQY

Time Team Special: Secrets of the Saxon Gold (2012) - on the Staffordshire Hoard. 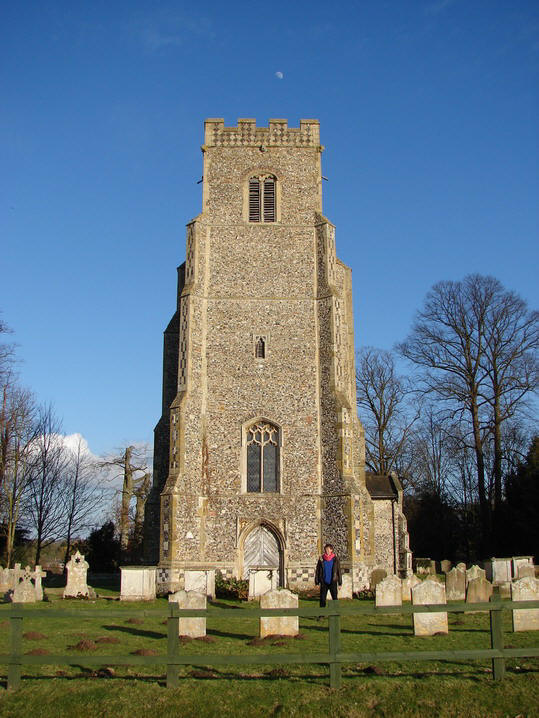 (16) "The Battle of Newmouth and the Lost Viking History of Sudbourne. with a postscript on the place-name Orford", Proceedings of the Suffolk Institute of Archaeology & History, 42 (2011), pp.292-299.

Tours I have conducted tours (grouped by area):

The site of the hall of the Wuffing kings at Rendlesham

The lost site of St Felix's minster at Dommoc 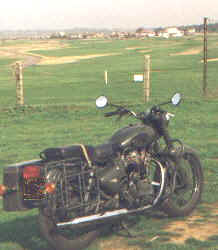 My Enfield Bullet overlooking the site of the lost port of Goseford near Walton Castle near the likely lost site of St Felix's minster (author's photograph).

Return to My Homepage